Climate March- or “There is No Planet B”

Written on May 1, 2017 by Anna Varney in Politics Upstate NY with 0 comments

Marches and political resistance are the only times I’m comfortable sharing cliches publicly.  In this case, I feel completely justified marching with a sign that says “There is no planet B” on one side and #ClimateChangeIsReal on the other?  Why? Because climate change is real. I earnestly think that it is the most important issue of our time, and one we need to do more than march for.

The husband (heretofore to be known as The Saintly Husband or St. Husband) and I could not make it to D.C. (though I wanted to run into Leo DiCaprio)  so we opted for our local march.  I have to hand it to the organizers of the Glens Falls March, who did a great job. We were very impressed by the turnout, energy, and the action items. There was a sense of purpose and unity, as well as music and chanting. Yes, there was chanting.  And if it sounds crunchy, ok, a little.  But it was beautiful and unifying. 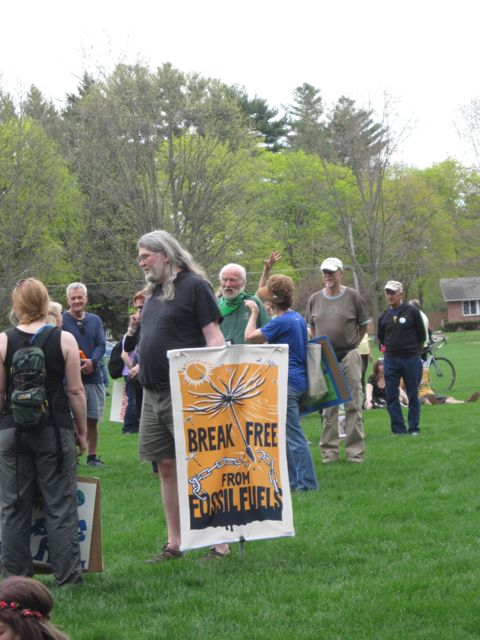 The event had various speakers, but Judith Enck and Steve Danna stand out for me. Danna, Dean of the SUNY Plattsburgh at Queensbury Branch Campus, spoke about the need to use our anger to propel us forward in the fight. Enck, former Regional EPA Administrator, talked about the real threats to our climate under the current administration. Even more interestingly, the jobs of the future are new energy jobs and we owe it to our citizenry to bring that to the forefront of the political conversation.

So. . what’s next?  I hear complaints that we’re all march and no action. Fair enough.

For some, a march is all that they are ready to do at this moment.

Others of us are sick and tired of this not being a national priority.

If you who want to do more, start here:

Oh- and let’s make fossil fuel dependence a thing of the past: 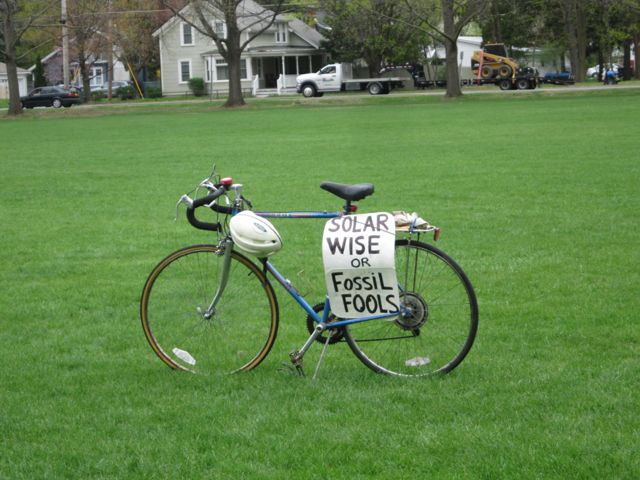 Fossil Fuels are the Way of the Past

Standing in God’s Love with Bonhoeffer and MLK